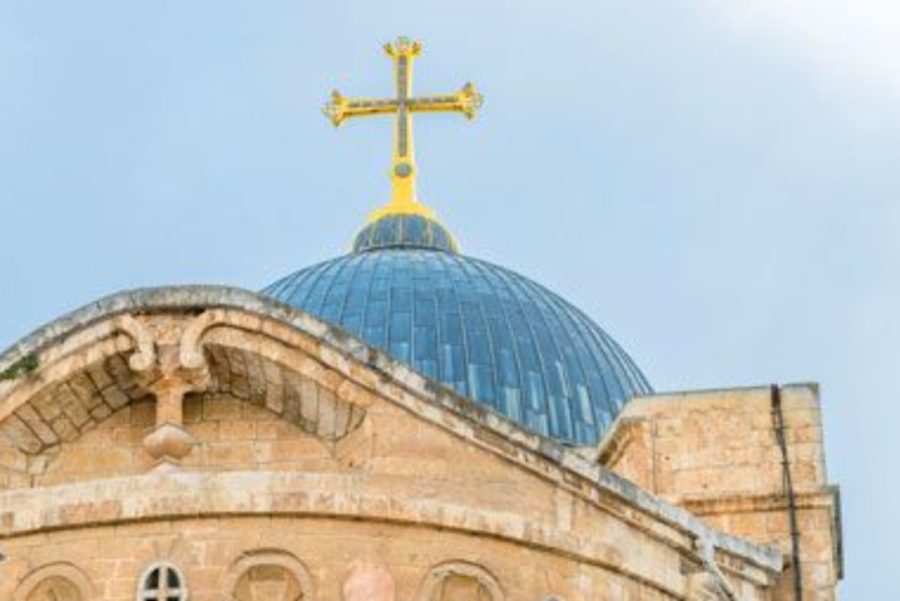 The Orthodox Patriarchate of Jerusalem condemned the practices of the Israeli police in the Old City of Jerusalem during the Holy Fire Saturday celebrations.

The Patriarchate said in a statement that the police, deprived thousands of Christians of their natural right to worship freely, through military checkpoints it had deployed in the vicinity of the Church of the Holy Sepulchre in the form of security cordons, all the way from the gates of the old city leading to the church. These barriers prevented worshipers and those celebrating the feast from reaching the church of the Holy Sepulchre.

The Patriarchate also affirmed its complete rejection of the violence practiced by the police against worshipers and the unethical behavior conducted by Police personnel at the checkpoints, especially those located in the vicinity of the Patriarchate headquarters and the Church of the Holy Sepulchre.

The Patriarchate reiterated its complete rejection of the restrictions that the Israeli police is attempting to impose through courts or negotiations, as the Patriarchate stressed that it will not succumb to pressure from the police or any other party regarding the number of worshipers in the Church of the Holy Sepulchre and its vicinity. Furthermore, the Patriarchate expressed its refusal to surrender to a numerical limit to worshipers allowed into the church because this constitutes complicity in regards to the crime of depriving worshipers from access to their places of worship.