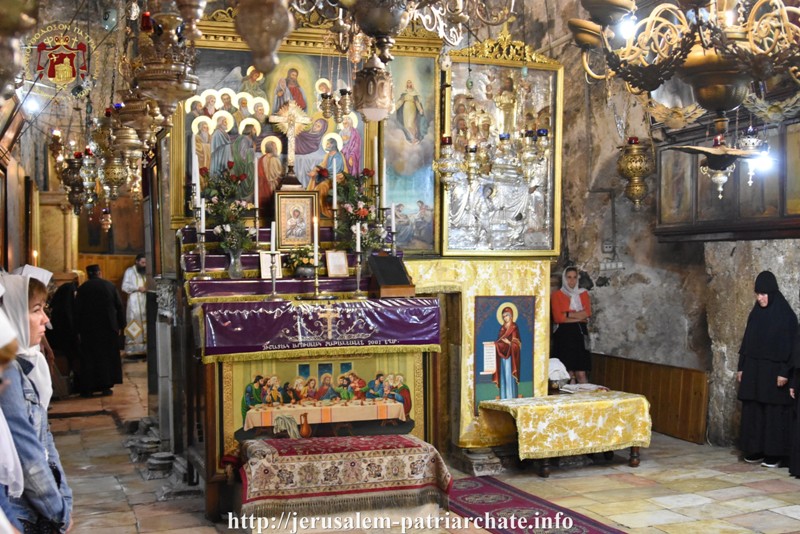 THE FEAST OF THE NATIVITY OF THEOTOKOS AT THE PATRIARCHATE

On Friday, September 8/21, 2018, the Patriarchate celebrated the Nativity of Theotokos;

After the Divine Liturgy the Hegoumen Most Reverend Archbishop Dorotheos of Avela offered a reception at the Hegoumenion.

After the Divine Liturgy the Hegoumen offered a meal to the Episcopal entourage, the Priests and members of the parish.