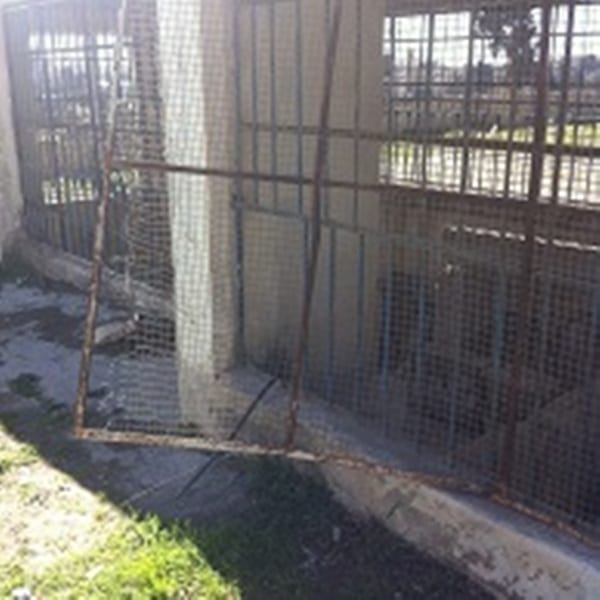 ILLEGAL ENTRY INTO THE CHAPEL OF ST SION

On the night of Wednesday, the 30th of January/12th of February 2014, students at the Patriarchate’s Hieratical School on the hill of St Sion discovered that the adjacent chapel of the Holy Spirit had been broken into, whilst part of the Altar inside it had been destroyed.

This sacrilegious act, the third within a year, had been committed by extreme-religious persons from the Yeshiva, the Judaist Religious School which lies in the vicinity of David’s Tomb. This is the third time they root out saplings planted there by the Patriarchate. The motive behind this violent act is opposition to Christian presence in the Holy Sion.

The Patriarchate strongly condemns this sacrilegious act and has already filed a complaint with the Israeli Police.