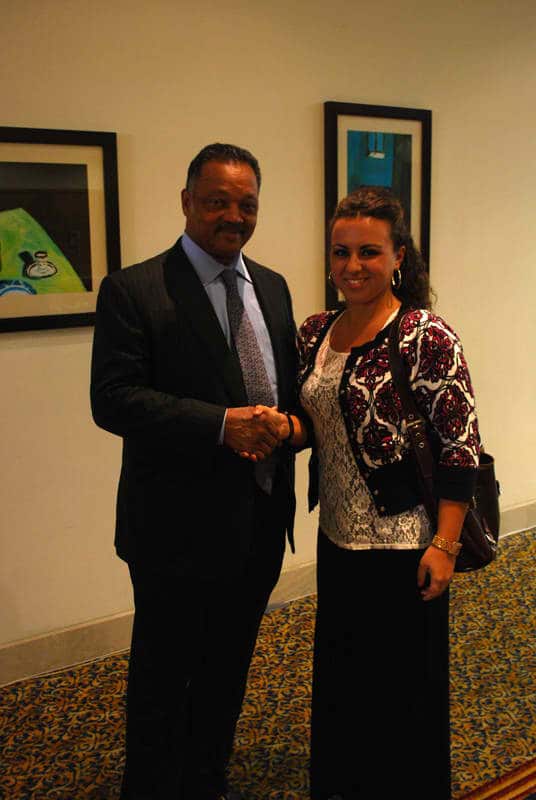 THE 9TH INTERFAITH CONFERENCE IN QATAR

From October 24th to October 26th, the 9th International Conference of Interfaith dialogue in Doha was held at Hotel Sheraton of the Emirate of Qatar focusing on “Social media and inter-religious dialogue, a new approach”. The conference was organized by the center of Interfaith Dialogue in Doha in cooperation with the Foreign Ministry and the University of Qatar. The Minister of Justice Mr. Hassan bin Ampntalla Alganem did the opening of the conference. In this conference participated 240 clergy, scientists, politicians and experienced users of technology, Christians, Jewish, and Muslims. Of the Orthodox participated the Patriarchal Vicar of Qatar Archimandrite f. Makarios of the Jerusalem Patriarchate, the deacon Dimitrios Safonof of the Patriarchate of Moscow and lay from Serbia and Romania.

Images of the 9th International Interfaith Conference in Qatar